The unsettled weather of the past years and especially the droughty summer of 2007 pointed out the possibility that relative or absolute lack of protein can occur in the Hungarian producing apiaries caused by problems in the quantity or quality of the pollen.

Protein substitute diets that have been developed and tested exclusively for bees can hardly be found on the national market, that is why beekeepers use substitute feeds made for other kinds of animals e.g. calf nutritive for pollen supplement. But these feeds frequently contain such components (protein of animal origin, GMO plant materials) that cannot be advised for usage in beekeeping.

Research Institute for Animal Breeding and Nutrition, Department of Honeybee Breeding and Biology (Gödöllő) was requested by Vemalis Bt. in January of 2008. to test a natural supplementary bee feed named Feedbees. According to the documentation supplied by Canadian researchers (Saffari et al., 2006, Saffari et al, 2008) the feed is composed of natural grist of different cereals, vitamins and minerals not containing either soybean or proteins of animal origin. 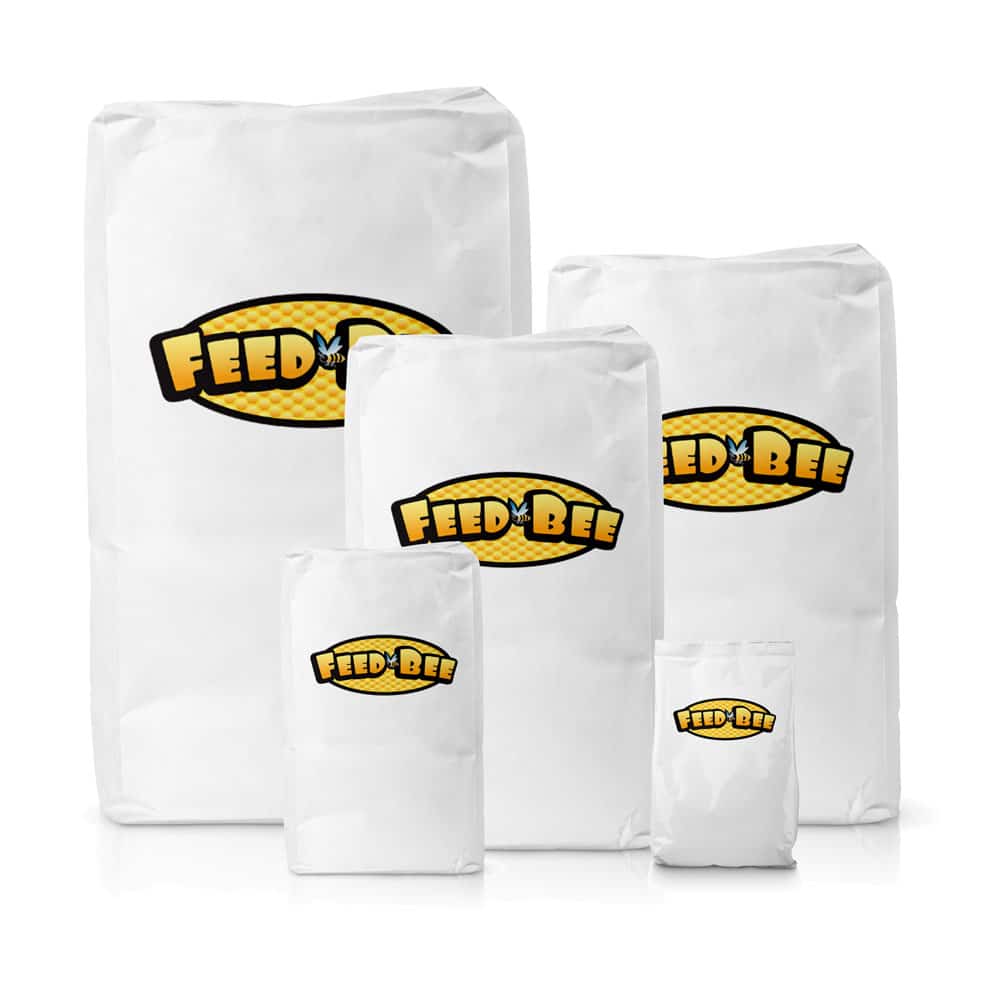