Effects of Feedbee Pollen Subtitute Diet On Honeybees In Nigeria

This report of analysis of Feedbee pollen substitute diet on local honeybees of Nigeria has been prepared as a component of the overall study by Dr Akinwande Kayode, an Apiculture scientist and an Entomologist at the Department of Zoology, University of Lagos, Nigeria.

Feedbee diet is made solely from natural plant materials and it is used to feed honeybees as a pollen substitute to increase brood production, improved colonies’ health and increase worker bees population and honey yield as a consequence. The result of efficacies of the product on local Nigerian honeybees were obtained from field experiments and analyses in Osun State Apiaries and from reports submitted by selected modern beekeepers spread in three states in Nigeria, who were given the product to feed their colonies.

The period Feedbee were administered was during the pollen dearth which preceded honey cropping season (December, 2013 to March, 2014). This is the time when most swarming and absconding of colonies occurs. During the trial, the colonies were fed once a week with the Feedbee and the data were collected during and after the feeding period. 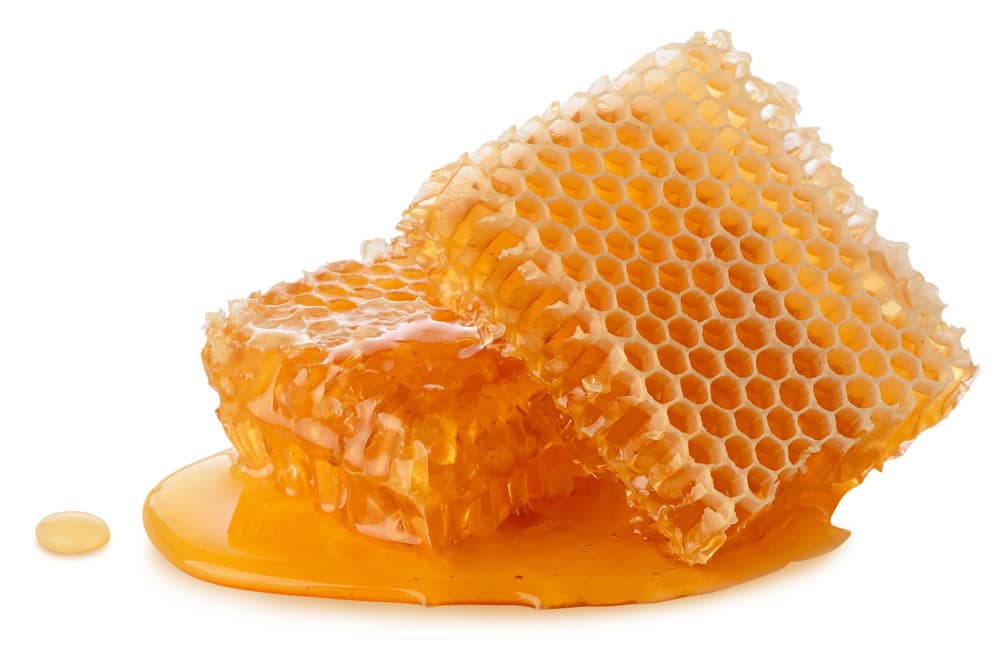